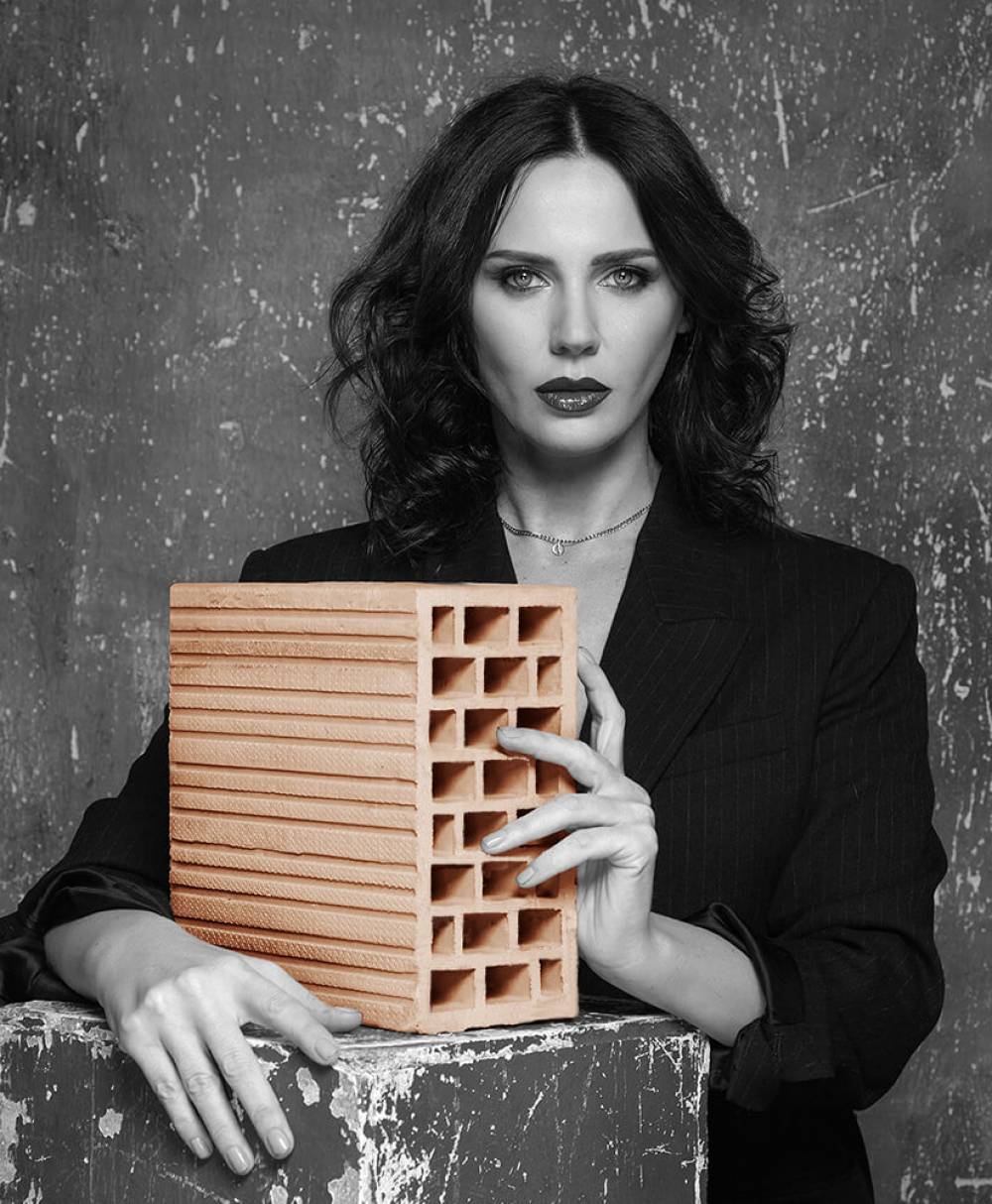 A woman who doesn't need an introduction.

Her actions resonate till this day!
We were looking for a person who could represent us, but we found a soulmate who, like us, creates and does not destroy!
Today, we stand before you with our Face and our Product, and we are proud of what we have achieved.
Our goal is to create and upgrade, every day.
With love for you! 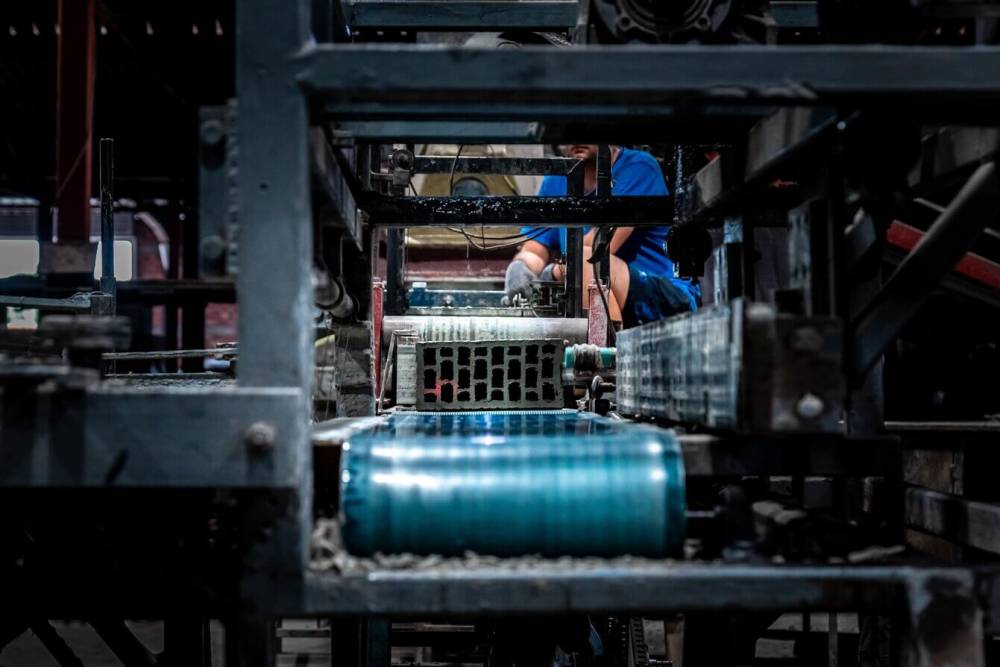 The beginning of the Bricks

It is difficult to trace all the way to this symbol of construction, but bricks were certainly used several thousand years before the new era in the biblical city of Jericho by the Jordan River
There is evidence of brick construction in other, more remote parts of the world, such as India and Peru.

Originally, they were blocks of clay and straw, unbaked and dried in the sun. In Bulgaria they are called adobe..