Find distributor
Home / The beginning of the Bricks 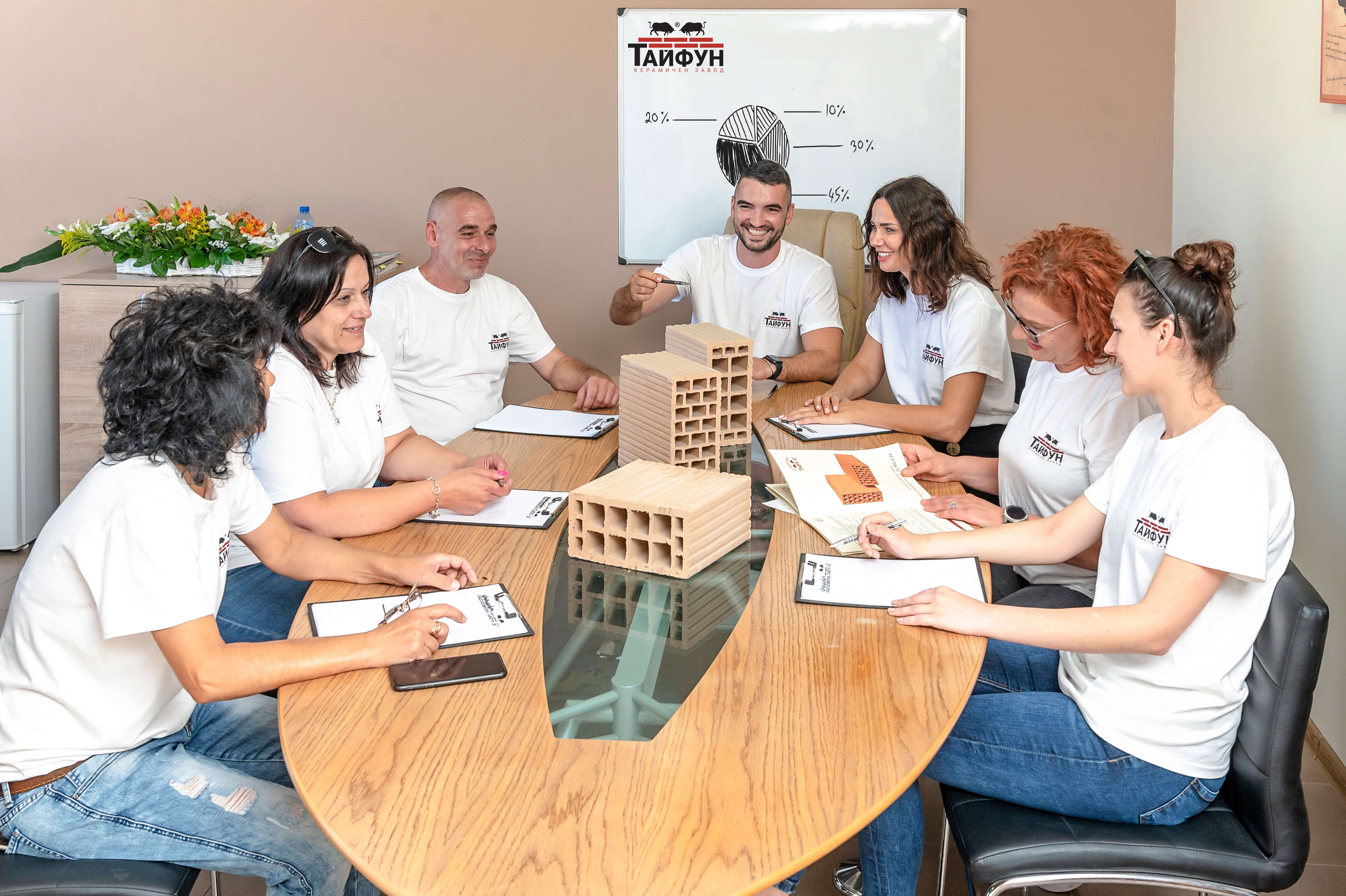 It is difficult to trace all the way to this symbol of construction, but bricks were certainly used several thousand years before the new era in the biblical city of Jericho by the Jordan River. There is evidence of brick construction in other, more remote parts of the world, such as India and Peru.

Originally, they were blocks of clay and straw, unbaked and dried in the sun. In Bulgaria they are called adobe.

Building with ceramics has old roots in the Bulgarian lands. The oldest bricks found in Bulgaria are from the 5th century BC. The brick buildings of the Kazanlak tomb, the rotunda "St. Georgi”, the church “St. Sofia”, the churches in Nessebar and others. At the beginning of the 20th century, the construction of brick factories began in Bulgaria. After the Second World War, the first modern brick factory with a ring kiln, chamber dryers and tunnel dryers was built.

Since then, the production of bricks, as well as humanity, has evolved and gone through many stages.

The technology of production of modern bricks is radically different from the old one, and the popularity of this building material is becoming higher and higher, because its proven qualities for all kind of constructions.

We are the team behind "Taifun" factory 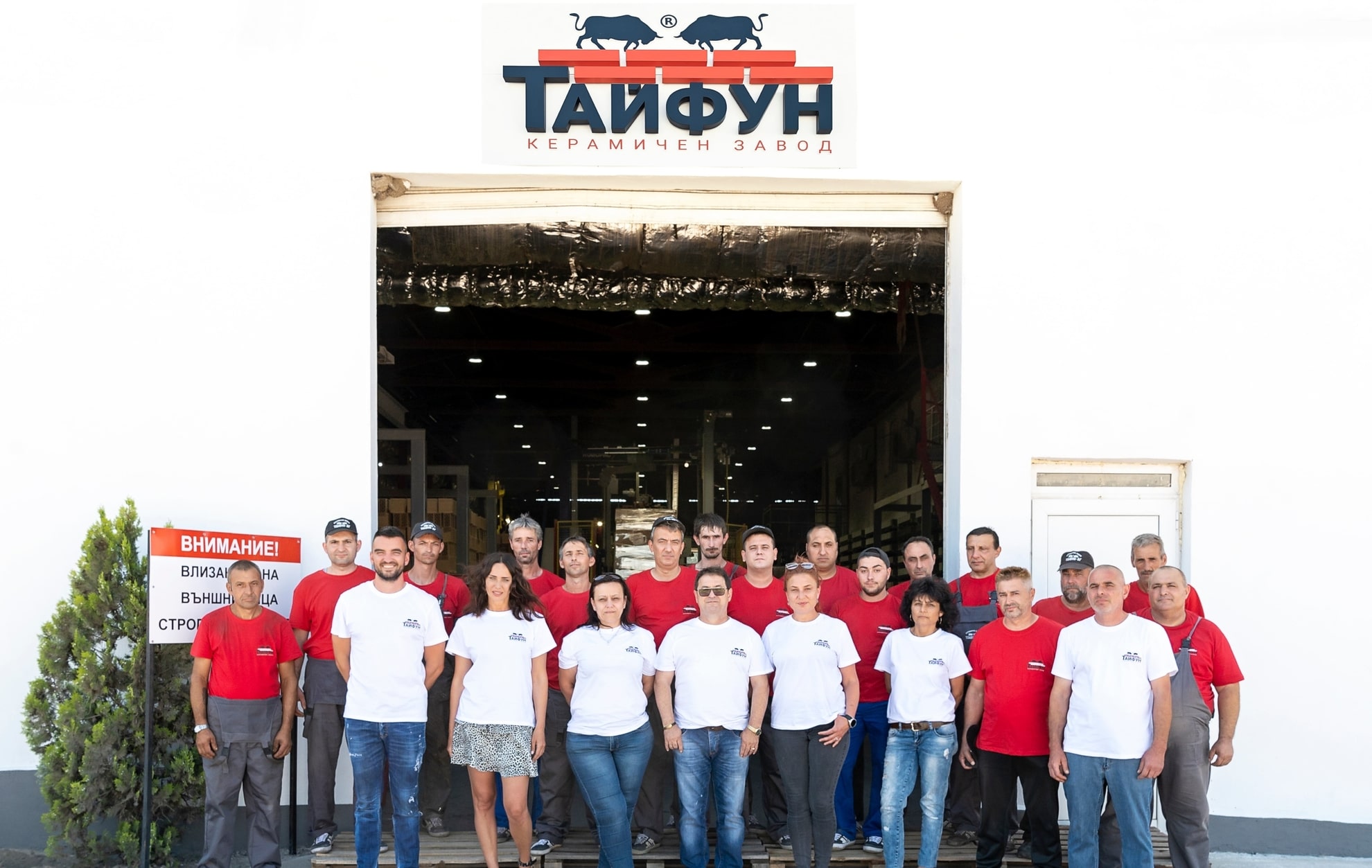